At Hiawassee Family Dental our entire staff is like a family. No matter their role, we love all of our staff members. We only hire individuals who are passionate about you and providing you with top-quality dental care services. Meet the entire team below!

Dr. Worthy has been a resident of Towns County since 1980. Upon graduating from Medical College of Georgia School of Dentistry in June of 1980, he moved to Hiawassee and opened his own private practice on September 10, 1980. He and his wife, Barbara, raised their daughters while practicing dentistry in the community of Towns County until January of 1999. At that time, the family responded to their call into full-time mission work in Central Asia. They were able to utilize their profession of dentistry as an inroad into a part of the world that had previously had limited access to the Gospel for centuries. After serving in Central Asia until the end of 2006, they relocated back to Towns County full-time.

Dr. Mike is a member of The American Dental Association, the Georgia Dental Association, the Eastern District Dental Society, and the Academy of General Dentistry. On July 20, 1987, Dr. Mike received his Fellowship Award, and then on July 19, 1993, he received his Mastership Award from the Academy for maintaining his commitment to continuing dental education. He continues to attend various continuing education courses.

In his free time, Dr. Mike values spending time with his family, especially his five grandchildren.

With the transition of Dr. Claire Worthy’s practice to Dr. Jason Kirkpatrick in August of 2018, Dr. Mike is happy he can continue to serve the patients of Hiawassee Family Dental as a contract dentist. He appreciates the people of the local communities and their support as he have strived to meet their dental needs for 40 years. 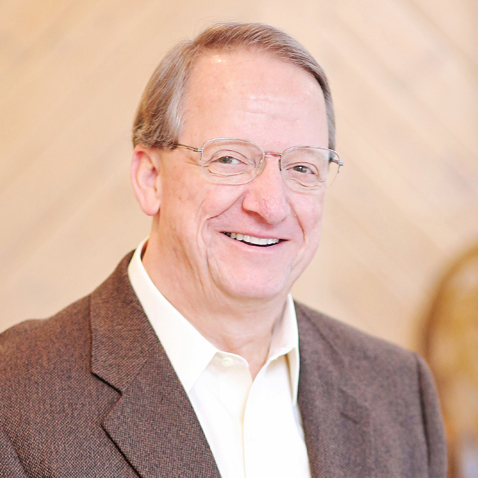 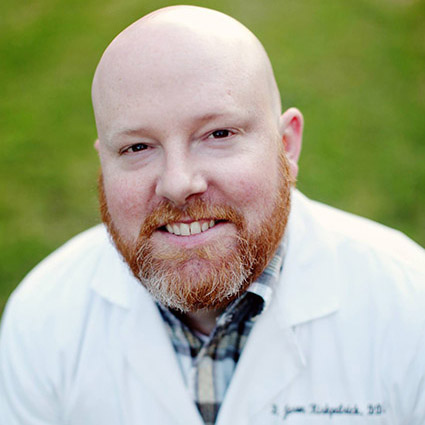 During dental school in Memphis, TN, he received numerous awards including the Student Award of Excellence in Periodontology, the Dr. Joseph W. Graham, Sr. Scholarship Award, and membership into the Richard Doggett Dean and Marguerite Taylor Dean Honorary Odontological Society.

His main focus for the past few years has been to provide worry-free procedures with state-of-the-art tools and technology. Dr. Kirkpatrick is ready to help you and your entire family have the dental health experience that you deserve.

Outside of dentistry, Dr. Kirkpatrick enjoys spending time with his family. He and his wife, Manasseh, have three children: John Thomas, Kollin and Karsyn. He also enjoys golfing and traveling.

Dr. Cameron Robert grew up in Dunwoody, GA. She attended Elon University in Elon, North Carolina where she earned a Bachelors of Science in Biology. Dr. Robert then received her dental degree from the Dental College of Georgia.

During school, she held several leadership positions on her class executive board, Operation Smile, and Student Chapter of the American Association for Pediatric Dentistry, and completed a research project focused on the efficacy of restorative dental materials.

Dr. Robert is passionate about providing patients with the highest quality care with the utmost compassion.

In her free time, Dr. Robert spends time walking along the canal with her dog, trying new recipes she finds on Pinterest, and “talking shop” with her husband who is a pediatric dental resident at the Dental College of Georgia. 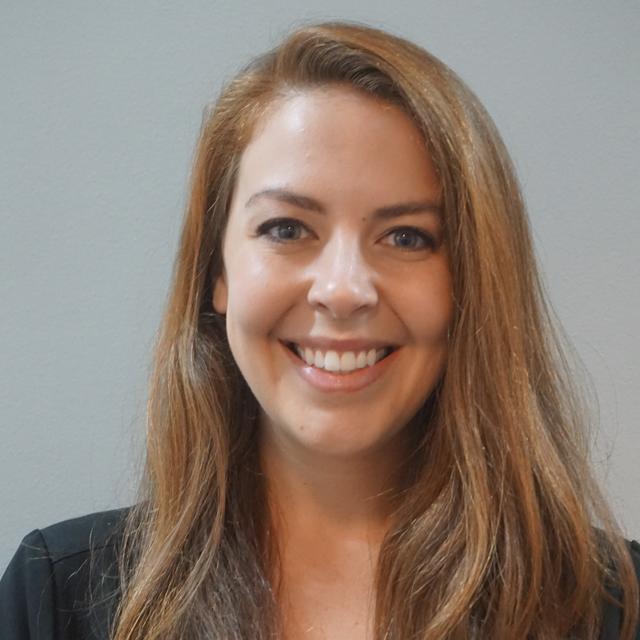 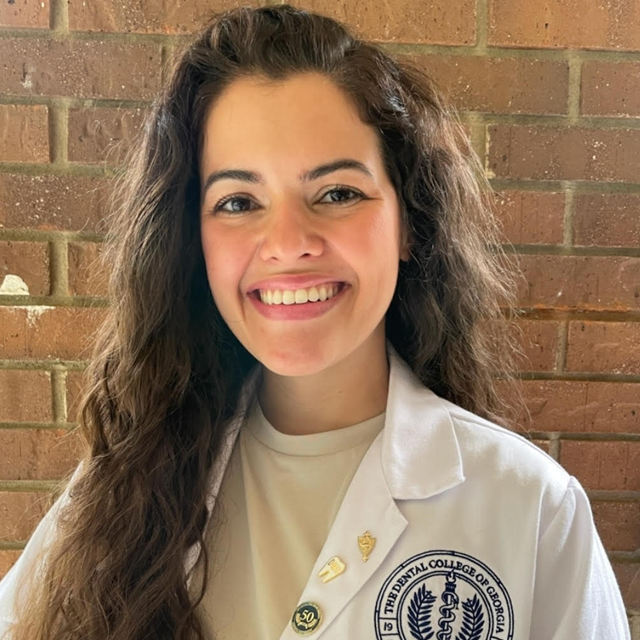 Dr. Freitas graduated from Young Harris College with a B.S. in Biology and attended Augusta University, Dental College of Georgia for dental school.

The newest addition to the team of dentists serving patients in Hiawassee, Dr. Freitas enjoys developing new relationships with each and every person who walks through our clinic doors.

Kasey is grateful to work in a field that allows her to improve overall health by bettering oral health.  She is honored to serve her nearby community in a personalized manner.

Outside the office setting, Kasey has ventured to other countries to provide dental care on various mission trips.  Her other passions mostly consist of time with her family, her church, life-long learning and being outdoors. 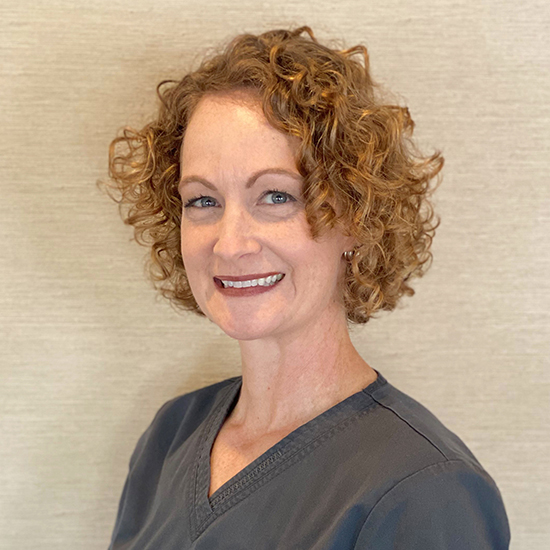 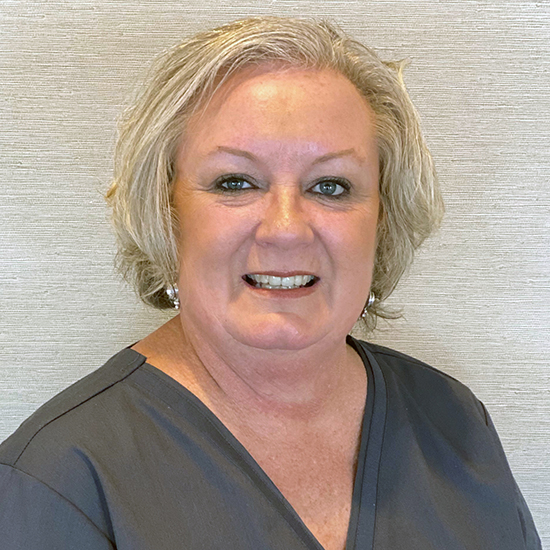 Tammy is the office manager for Hiawassee Family Dental. She is the friendly face you see around the office as she ensures the patients and their families’ experience at Hiawassee Family Dental is a positive one. Tammy is happy to answer patient’s questions, plan for appointments, help resolve concerns and make the patients visit a friendly, comforting and happy experience. It is important to her that each patient enjoys a feeling of ease and confidence during their appointments.

Tammy started at Hiawassee Family Dental in July of 2018 and has worked in the medical administrative field for over 12 years and has over 36 years of customer service. Her goal is to incorporate her wealth of knowledge and customer service she has acquired to equip the office team to best serve their patients and their families. Tammy takes pride in her position as Office Manager and loves all her patients, their families and all of her Co-Workers at Hiawassee Family Dental.

Tammy has been married for 36 years to her husband Greg. She is a mother of two children and a Mimi of four grandsons and one granddaughter. Tammy and Greg moved to Hiawassee, GA in December of 2017 from their hometown of Bainbridge, GA to be close to their son, daughter-in-law and five grandchildren. When she is not devoting her time to her patients, you can find her either planting flowers, decorating her home, fishing, watching Alabama football games, attending church, spending time with God or just spending time with her family.

Drew is a lifelong resident of Hiawassee, Georgia. After graduating from Towns County High School, Drew and her mother Angela opened The Country Bumpkin. The Country Bumpkin was a local craft and decor store here in Hiawassee. Drew has been with Hiawassee Family Dental since October of 2018. When Drew first began she was a dental assistant, but she now serves as the Administration Assistant here at Hiawassee Family Dental. Drew is one of the first faces you will see when coming into the office. Drew takes pride in assisting patients with any needs including insurance and payment questions. Drew always has a smile on her face and enjoys caring for our patients.

Outside of the office Drew enjoys spending time with friends and family, camping and watching Clemson football. Drew, her husband Garrett, and dog Jennings love spending time on the lake. 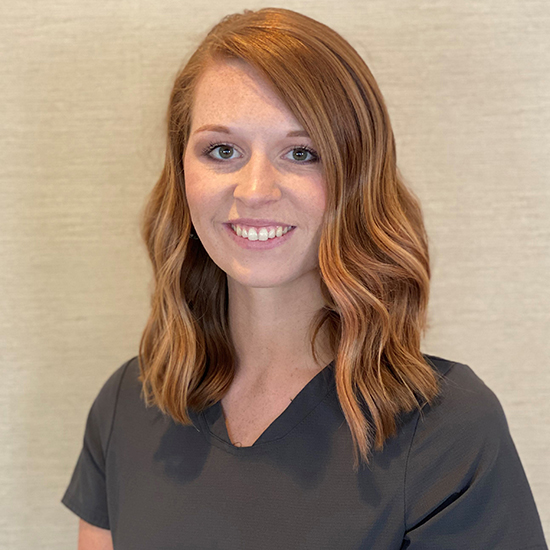 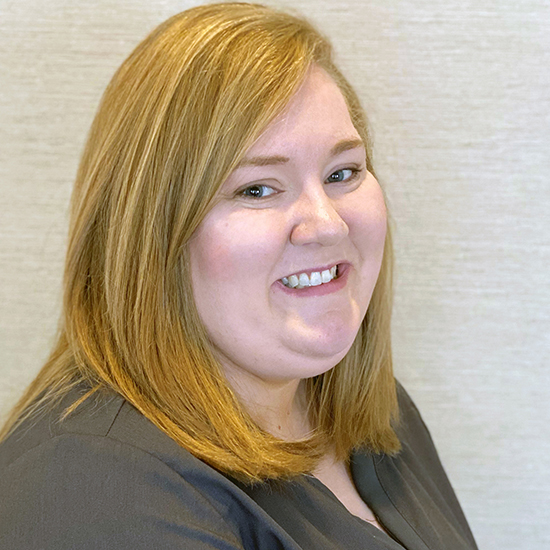 Kendra has been a part of the Hiawassee Family Dental team since February 2020. Having been born and raised in Hiawassee, she loves being such an integral part of her hometown community through her role at Hiawassee Family Dental. She looks forward to greeting each and every patient that walks through the doors and helping take care of all of their needs.

In her free time, Kendra enjoyed spending time outside with family and friends, including her husband Brandon, her niece Makaleigh and nephew Horace. She also loves to cook and spend time outdoors.

No matter what your schedule looks like, we want to provide you with the high-quality dentistry that you deserve. 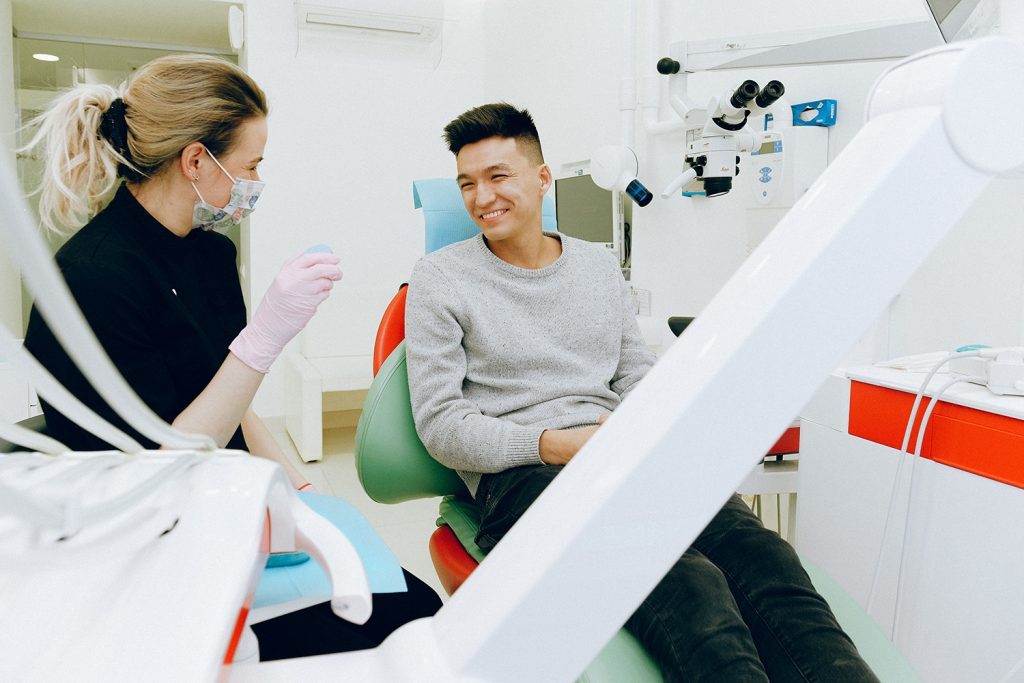